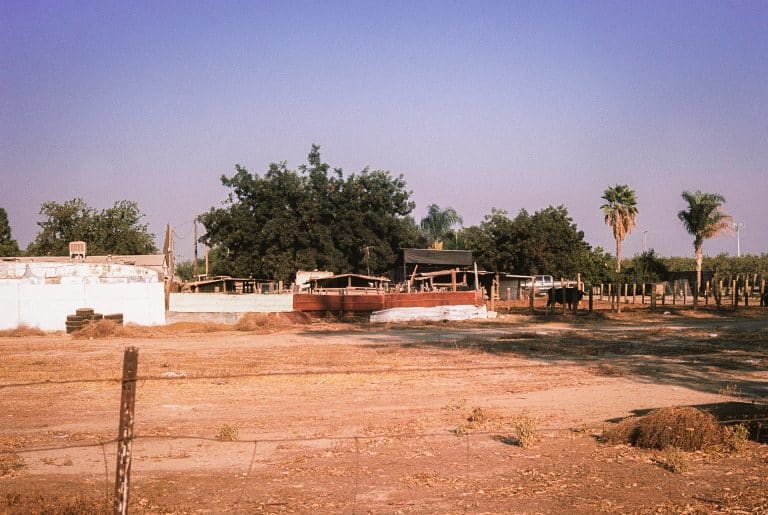 I’ve been to more Blue Dicks games than anyone else in town, I bet. I don’t like baseball, but since Robert’s gone I’ve got time on my hands. Really, the ballpark is the nicest place. The seats are comfortable. A couple of the players are reasonably handsome. And where else can you still get a hotdog for a dollar? Nowhere.

The organ player is good too. In between innings she plays it all, from Skynyrd to the Stones, Miles Davis to Bobby Darin. You haven’t lived until you’ve heard “Somewhere Beyond the Sea” on a Hammond with a bunch of broken keys. If I sit by the first base line—and you can sit pretty much anywhere at a Blue Dicks game—I can make out her curly gray hair bobbing up and down as she plays in her little room above the left field bleachers. She gets into it.

It took a while to notice she kind of kept playing while the game was going on. Nothing obtrusive. The Blue Dicks would be striking out, stealing bases, turning double plays and living out all the riveting drama of a minor league baseball team in the middle of nowhere, and the organ would chirp through it all. Single notes, no melody.

One night after a game, I woke sweaty, gasping for breath with that hollow, desperate feeling I’ve grown used to. The night was too dark, the house too massive. I was all alone. I tried to focus my racing mind. I remembered the organist playing and after a while my breathing calmed, my body relaxed. The short and long notes. Dots and dashes? I learned Morse code in the Coast Guard. I fell back asleep huddled on my side of the big bed.

A few days later Bulkhead Fitzgerald was on the mound looking less hungover than usual. Her knuckleball was dancing. She scowled at the hitters, spat in the dirt, and actually did a little pitching once in a while. The organist started chirping. I wrote it down: dot, dot, dash, dot, dash, dash, and so forth. After the first inning she launched into “Light My Fire” and I decoded: I miss you, baby. I hope it’s not too dark underground. I fucking miss you.

I had to talk to her. Robert was always the outgoing one. He could talk to anyone about anything. I still spoke to him more than anyone else. I hadn’t realized how much I depended on him.

Bulkhead pitched a beauty, a four-hit shutout for the Blue Dicks’ first win in weeks. When the game was over I screwed up my courage and trudged up the left field bleachers. The organist’s door had a yellowing piece of paper tacked to it that said Employees Only. I hesitated. What was I going to say? I turned to go and felt that hollow feeling, my night panic, but happening here, at the ballpark of all places. I breathed, steadied my hands. I knocked.

The organist was short, wiry, had a pair of old Ray-Bans stuck in her hair. Her tattoos were so faded they were hard to make out. Maybe a skull wreathed in flames. She frowned and crossed her arms.

Her eyes were dark, questioning. Behind her the organ sat beneath the window overlooking the field, smaller than I’d imagined, just a keyboard encased in dark wood with a bunch of buttons and a bench padded in red felt. I smelled weed.

“I just wanted to say.” My voice came out rough, unused. I cleared my throat. “I like your playing. A lot.”

“Oh.” She cocked her head. “Thanks. You’re the first person who ever came up here to tell me that.” She smiled. “I appreciate you saying so.”

Another long pause. She stared at me expectantly and I felt myself flush. Robert would have jumped in, asked her something, got her talking.

“Well,” she said. “Thanks again.” She gave an awkward half-wave and went to the organ, started gathering up some sheet music.

“I heard your messages,” I blurted.

She turned. “What are you talking about?”

“During the game. The code.”

She gripped the sheet music tight, crumpling the pages, staring like she had no idea what I was saying.

“Sorry.” I wanted to get the hell out of there but my feet were rooted to the floor. I looked down at my hands as the words rushed out. “Sorry. I thought it was Morse code. I thought you’d lost someone like me and I wanted to let you know you’re not alone. I lost my husband Robert. A year ago. He died and I’m alone now. I thought maybe we had that in common, and I wanted to… I don’t know what I wanted. I’m sorry.”

I looked up, hoping I hadn’t scared her even more. Instead, her face was flushed and her teeth were bared.

“That’s none of your business,” she hissed. “My Hector isn’t dead. He’s just underground. He’s just digging. It’s not the same thing as you, not at all.”

Her voice was shrill, desperate. My hands trembled. I backed out of the room. “Okay,” I said. “I made a mistake.”

“They’re not for you or anyone else. They’re for Hector. Got it?”

I found my way to the parking lot, got in my car, and drove out of town into the hills, higher and higher until I pulled over on the side of the road atop a dusty bluff and got out. I looked out at the stretches of dirt, red rocks, and scrub brush. I closed my eyes against the wind and tried to conjure Robert, his presence. There was nothing. I miss you, baby. I hope it’s not too dark. It seemed he’d truly left now, was finally nowhere to be found in this town. I sat on the hood of my car and thought about leaving too, about where I could go. I stared at the blue sky and the ground beneath my feet felt so far away.

Christopher Zerby is a Los Angeles-based science fiction writer and a leading expert on imaginary robots. His stories have appeared in Daily Science Fiction, Uncharted, Zooscape, Murder Park After Dark, The Ontario Review, and others. He’s written several novels. In a previous life he mixed records and drove around the U.S. and Canada in a van playing music. He regrets nothing.