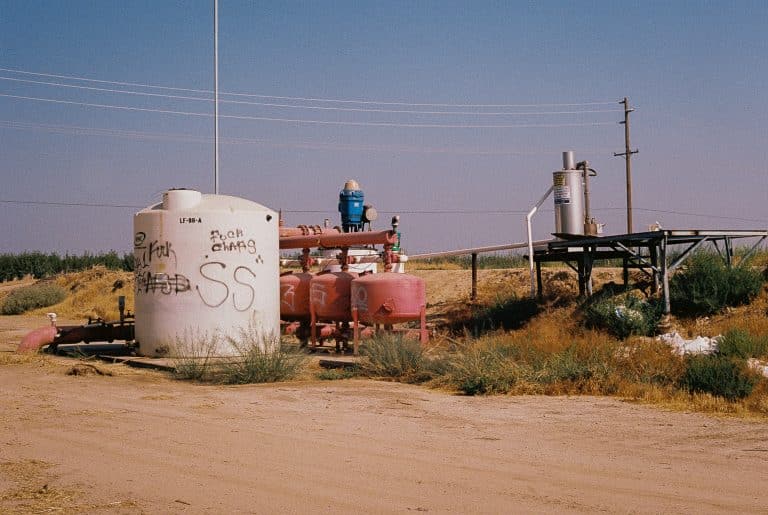 I don’t blame anyone but what we did felt like Sin.

Bone took us through rows and stacks of books and grabbed a book that was all black, covered in cloth.

Handed it to Oliver and said, This is what you need.

We found a table and opened the book.

The table of contents was all esoteric shit.

I wondered if it was connected to the Belowdown.

Oliver flipped to the index and found Animal Sacrifice. Page 578.

how to kill a pig?

and then how to stick a pig?

Oliver had grown up hunting so he knew some shit, like how to dress it and all that.

The most concise directions read: … an incision made with a sharp knife in the jugular furrow at the base of the neck, the knife being directed towards the entrance of the chest to sever all the major blood vessels arising from the heart.

Oliver dragged his fist across my chest while I said, I don’t know what any of that means.

None of us had killed a mammal before.

We had all killed spiders and flies and once I watched my dad take the head off a rattlesnake with a shovel.

We bought the pig at the farm auction in town.

Oliver paid for it but wouldn’t say where he got the money and asked, Are they supposed to weigh this much?

He probably had ten pounds on my Rottweiler who was two hundred even.

The house was down the street so we walked him home.

I started thinking of names.

I asked, Should we really do this?

Danny said, Yes dude, why are you being a bitch about this, I knew it.

Oliver looked at me and stuck his bottom lip out.

Is this like meaningful, though? I asked, testing Danny’s patience.

He said, It’s a historical thing nearly every culture has done.

Which made sense to me but I argued back, Yeah, but for like a good crop yield and shit, and they believed in God. You heathenish muhfuckas don’t believe in shit.

Danny laughed and said, I believe the ritual is what matters, not the belief.

I said, Okay, I can fuck with that, but also what’s a ritual without belief? Seems empty.

Danny said, No, you’re wrong, the repeated act of ritual builds meaning separate from the beliefs that started them.

I didn’t have anything to say.

Danny was smarter than all of us, he was from space, he always showed up at my door at the oddest times.

I stopped paying attention to the conversation. Danny was saying something about Coast to Coast, the radio station, and I looked at the sky and it was what I expected.

How the fuck you get Coast to Coast in Los Suelos?

The pig was dragging ass.

He was mostly pink, with a black spot near his nose.

Cute as all fuck.

I couldn’t believe we were going to kill it.

I said, Hey this is fucked up, and pointed to the pig who was walking next to Oliver just like a dog.

No one said anything.

Danny lived near train tracks and we’d sit in his backyard to watch for graffiti or we’d throw 40 bottles at the passing trains and laugh when they exploded.

He inherited the house from his dead grandmother.

It was a rickety piece of shit but it was somewhere to sleep and eat, take a shower.

There was the main house, two stories, and then a patch of grass and dirt, a tree stump with an ax lodged in it.

Shut the fuck up! Danny yelled.

Oliver took a piece of chalk out of his pocket and began drawing symbols on the ground.

Danny went inside and came back out with a black balaclava on.

What the fuck is going on? I asked.

Danny looked me in the eyes.

He said, Put this on.

Danny handed me a balaclava, the same as he was wearing.

I turned it over in my hands.

It was thick, I would be hot.

Danny said, It has to be done, and he pushed my arm against my chest. Hard.

Oliver brought out some candles and placed them on the drawing he had made on the ground.

This whole time the pig is upside down squealing his fucking head off.

I couldn’t hear myself think.

I reluctantly put on the balaclava.

I felt a slight transformation as I rolled the wool onto and over my head.

It felt good to hide, to be hidden.

Cory Bennet lives in Ohio with his wife and stepson.