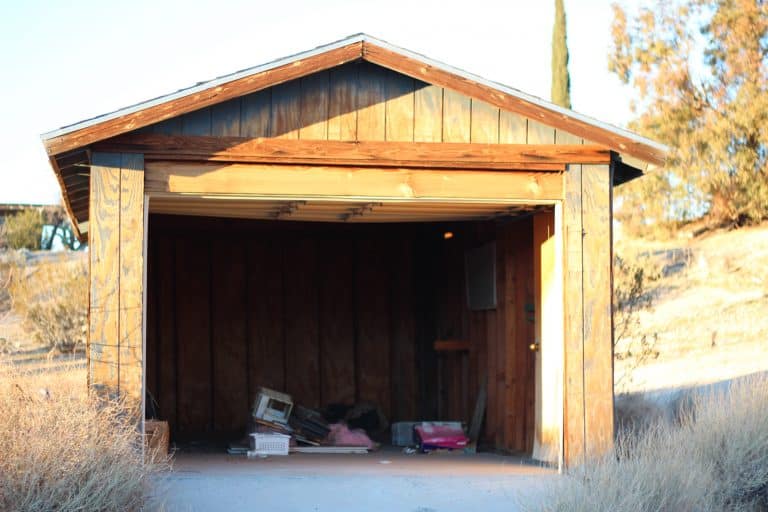 “You get a passionate, hot-as-coals multi-hour makeout session. I mean the taste of each other eats you up. You never want to stop. You go until your jaw aches and you taste like each other. It swallows you up and shits you out and then you get used to it and have to resort to fucking.”

He spoke like a prophet but his tone was flaccid. Whatever the opposite of a radio voice is, he had it. The pomp came from the way he emphasized certain letters, or maybe how he would move his hands a little – but not too much. He looked okay. His t-shirt hugged his arms more than his gut and he sat upright without looking like a popsicle. On the other hand, his hair was uninspired, like he’d been getting the same thing from his barber since he was in high school. His skin wasn’t smooth, but if I felt charitable it maybe looked rugged. The roadhouse lighting was jukebox neon on the structure of his face. It snagged on a scar or two along his jaw and I felt myself smile.

For what it’s worth, I could tell that he’d have liked me to have more meat on my bones, that he liked plump thighs wrapped around his own skinny legs. That he liked the taste of sweat under heavy tits and that maybe my nose was just a little too “bold.” He paused a lot when he spoke like he was waiting for me to laugh but his timing seemed random. His voice was nasally, I decided. Or maybe it was tinny. I didn’t count this against him. It was neutral.

I nodded, and he kept on.

“Maybe it’s the romantic in me. I can remember them all. Crystal clear.” His gaze froze over in a subtle way, and he curled his lips into a smile made of lost opportunities. I noticed the color of his eyes, a shiny brown that carried the hues of reflected surroundings with great care. His attention returned to me from the middle distance that it had wandered to. I stayed for a few more rounds.

The bar quieted around us, the noisy friend groups and pool sharks dissolving into the ripples of our cheap cocktails. I liked the way his hand felt. Callused and strong. He would touch me with precisely the pressure that he would mean to. I took him home with me.

Most of them were happy to let me clean up after them. I would take the band of the condom with my fingers in a dainty little ring and liberate their cock from the latex. They would often say “ahhh” or suck air through their teeth right as I did it. Then I would saunter off, adding a little wiggle to my hips as I left the room in the likely event their eyes were on my ass.

I would walk down the hallway, step into some slippers, then slink into a bathrobe I kept hanging on the inside of the bathroom door. I would tie the condom into a knot, loose enough that I would be able to release it when needed. Then I would wash my hands, counting to twenty mississippi and everything.

I would then get to work in the garage, wringing the condom’s contents into a little petri dish. I always put some of the semen onto a slide and checked out the sperm under the microscope before anything else. The way they would wriggle, the general count of healthy ones versus those without heads, with two tails, that swam in circles and zigzags and those that didn’t swim at all. Once my curiosity was satisfied, I grabbed a little vial and used a dropper to apply three drops of liquid onto the cum sitting restless on my desk. I would wait fifteen minutes for the solution to take effect. Then, with the microscope hooked up to a small television situated on the garage wall, I would grab a joystick and start piloting.

It was inevitable that before long the man would wander into the garage. Sometimes I would hear his voice calling for me, and I’d answer him, guiding him to me. This time was like any other, except he approached wordlessly. His steps were very light. Something tipped him off, maybe. Some vague impression.

I could feel him look around at all the vials and jars, at all of my little laboratory. I didn’t think he’d understand and he didn’t, he mumbled under his breath and took a few stunned glances at me, though fewer than you’d think. It’s never about me, I find. He started thinking in silence while I stood there, letting the script play out.

He saw me move the joystick to the left, and saw the lucky sperm cell move along with it. It turned to the right, collided with one of its siblings, then hooked left again.

I imagine his thoughts. I figure he thought about his legacy, his genes, his ancestors, whatever other nonsense. My guess was he was certain he didn’t want to raise kids. But even a guy like him starts to wonder what he’s wasted, seeing me turn his potential heirs into a game of bumper sperms. I don’t want kids, but the right prompt can get me thinking. Sometimes I see toddler-sized Converse. Sometimes I see a big dog playing really gently with children half its size. Sometimes I scroll past a children’s show with talking animals and lessons to learn. Sometimes I see the color “baby blue.” Sometimes I see an ice cream shop or an amusement park or an ad for gymnastics class. Sometimes I see a toy or a balloon or a grandparent.

He watched for a bit, then asked for a turn.

I had something else to show him once he was done.

He stood on the opposite side of the hole. The entrance had a sense of order to it, desert dirt showing the shape of shovels and work from every angle, a circular cavity with intentionality behind every impact. The sunlight reached it from a specific angle, and you could only see a few feet in before the darkness swallowed the cavernous walls. The air around us swelled with heat as the sun climbed through the sky.

“At first I helped them along. But now they produce it themselves. Being inside is enough.”

He stood there, waiting, and squinted as if he saw two black reflections peering up at him from the depths. He imagined this again and again, but no matter how he blinked or squinted, he could never be sure.

“I fed them, and guided them, but now they learn from each other. The sensations, the sounds, the smells they leave for each other.” I knelt down and gave the dirt a pat. I imagined it like a pregnant belly. It was compacted and didn’t budge beneath my palm. “They’re eating roots and worms and other things. Some of the things I’ve seen them find down there are crazy. They’ll drag them up with their hands as long as they’re able, but after enough time they prefer to hold things in their mouths. So now when I bring them something it’s like a treat.” His face looked at mine and I saw a little boy for a second, a fear that belongs to a first bicycle ride or trying a new meal. Fear, and trust.

“They belong to me, and to each other. And I belong to them.”

That was an offer, and I could tell from the way his teeth tugged on his lip that he got the message.

I wiped tears from my eyes when I saw the soles of his feet turn around a gradual corner and vanish from view. His clothes sat in a neatly folded pile by the entrance. I could hear him grunt for a few more seconds until the only trace of him was the imprint his body had made in the dry soil. I swallowed a lump and turned my head to the left, peering at the flatness of the landscape around me, dotted with little ranch houses and a few businesses dwarfed in height by their signage.

It all made perfect sense to me. Every time I saw them I would reach out and feel them nuzzle against my touch. I felt the baggy looseness of their skin, the rigidity of their whiskers. I would meet their eyes but the longer one of them was in the nest, the milkier their gaze would be, the heavier their eyelids would rest. I would do my best to tell them apart but it got pretty tricky. They never seemed to mind.

Vivian Cartagena writes short stories and poetry with work in Fugitives and Futurists, SELFFUCK, and Surfaces. She was born in Wichita, Kansas and lives in Brooklyn.