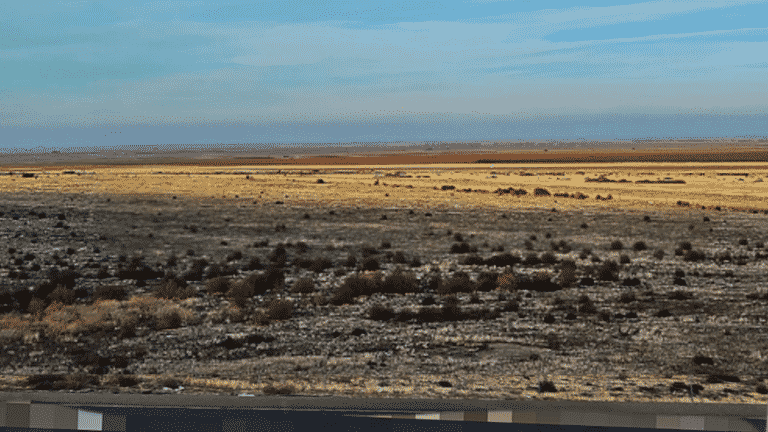 Alyssa is a fiction author living in Brooklyn with her fiancé and cat. When not at work, she can be found cycling, gardening, or collecting art, books and records.