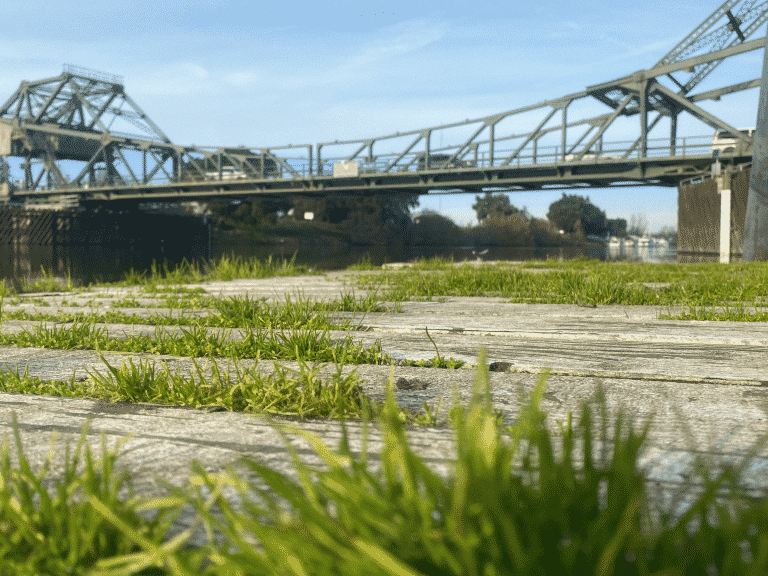 Grace blinked her eyes open. Her throat throbbed, an ache that spread like fingers up her sinuses and around the back of her neck. She blinked in the bright sunlight and squeezed her eyes closed again. A rhythmic beeping grated in her ears. Her skin burned. Her chest throbbed. Each breath rattled in her lungs, each expense of her ribs hurting her whole body. She didn’t want to be awake.

The last thing she remembered was Abuela’s panic. It rang through her as Abuela’s soft hand pressed against her forehead. Grace’s bedroom windows had been open. The summer heat of the valley already breezed through the screen, despite the early morning, but Grace was so cold. She had hoped Abuela would let her stay home from school.

After taking her temperature, Abuela scooped Grace into her arms, her strength much greater than anyone would expect from a seventy-year-old grandmother.

The beeping in the hospital room continued. Grace winced. The room reeked of disinfectant, making her nauseous. She shifted her gaze further to her right and a sharp pain shot behind her eyes. Abuela sat slouched in the chair beside her bed, her cheek cradled in her palm, mouth hanging open, and a low snore rumbling from her nose.

“Good morning.” A soft voice startled Grace. She jumped and her body protested the movement.

Abuela snorted and sat up. She looked, bleary-eyed, at the man entering the room, white coat over slacks and a blue button-up, before turning to Grace.

Grace’s head throbbed. Abuela’s words jumbled in her mind. The doctor spoke to Abuela, an echo just behind his words. Grace blinked. The doctor doubled. No. Another person was in the room with them, a short woman. The bright flower print on her blouse stabbed at Grace’s eyes. She translated. Yes. Abuela’s English wasn’t good. She needed a translator.

Grace swallowed. The little bit of saliva in her mouth scraped down her throat. She opened her mouth to ask Abuela for water, but her voice failed. Her throat spasmed and convulsed, but nothing more.

But the language didn’t come to her.

Abuela leaned close to Grace. Grace recognized her eyes, their warm concern the greatest comfort she had left in her world. She knew each wrinkle on Abuela’s face, knew the scar above her upper lip and the dimples in her cheeks, but the words coming from her mouth—“Kay” something? About a car maybe. Was Abuela asking her if she was ready to go home?

“How are you doing, Grace?” The doctor spoke from behind Abuela. “Can we get you anything? Water? Breakfast?”    Grace’s face crumpled as the doctor’s words washed over her. She understood him, his English. Abuela ran her fingers through Grace’s matted hair. Why couldn’t she understand her grandmother?

Grace clutched the note from her teacher, the heat of the sun beating down on her, dampening her palm and the paper. She’d read through the words a dozen times, wondering at the mention of Ella, a nice enough girl from another class. Grace wished she could rip the Spanish into pieces, but her teacher and grandmother would know if she didn’t deliver the message.

It wasn’t fair. Spanish was Grace’s language. The words slipped off her tongue, sharp vowels and rolling r’s. The same words she heard on the radio when rolling out tortillas with Abuela and in the lullabies sung to her at night when she was younger. Those songs had been her strongest memories of her parents since their accident. Now they bounced around her head, nonsense she could no longer make sense of.

In no rush to get home, Grace shoved the note into her pants pocket and kicked a pebble through the slats of the fence surrounding the Schaefer Meats cow pasture, grateful it wasn’t a slaughter day. She stopped at the fence and studied the cows. She listened for human words. Davy Quintero, a boy in her class, swore that the cows talked. Grace didn’t believe him, but wouldn’t it be cool if they did? If cows could learn English, Grace could speak Spanish again, couldn’t she?

They bellowed, low and mournful. The afternoon sun beat down on the pasture and their tails whipped at flies. Grace’s long face matched theirs. She placed her hands on the fence. A tan cow with a yellow tag in its ear raised its head to the sky and let out a long moan. The melancholy sang to Grace’s heart. Perhaps the poor creature had lost a friend to slaughter. The cow mooed again, short and desperate. Grace wanted to crawl through the fence and wrap her arms around its thick neck.

The cow walked further from Grace and she wished for it to come back. Then, quick and spry, a calf galloped to meet the cow, high-pitched cries pouring from the baby’s mouth as it wrapped its body around the larger cow’s legs. The yellow-tagged cow bayed with delight, harmonizing with her calf’s cries.

Grace stepped away from the fence. She smiled for the first time since she’d been sick. A happy ending to a story, in moos. Grace hadn’t understood a word between the cows, but their love and care had been obvious.

With purpose in her steps, she continued home. Through the kitchen door, she found Abuela at the sink, steaming water running over dirty dishes. Grace wrapped her arms around Abuela’s waist and pressed her cheek to the soft cotton of the back of her shirt.

Grace inhaled the spice and soap scents of her grandmother. “I love you too, Abuela.”

Reina Cruz resides in California. She published her debut novel in 2020, the first of the Daughter of Isis series. Besides writing, Reina enjoys yoga and spending time with her loved ones. For more work by Reina visit her website at reinacruzwrites.com.